On Monday 4th of December we arrived in Sydney. The East Coast was awesome. You could easily spend 4 months doing it rather than the four weeks we crammed in. Did plenty of top stuff, only some of which I’ve mentioned. Reluctantly we said good bye to Vic, she’d done us proud (I fear for the gear box though; it did more grinding than you see on the average dance floor). 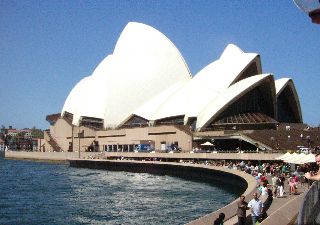 When walking back from the Opera House we made the mistake of pausing at a street entertainer. Within moments “those four lads” had been roped into the act. Basically involved standard humiliation and then us holding the guide ropes for a large pole with a BMX on top. The entertainer guy juggled and what not. He decided I needed additional humiliation and made me briefly straddle some poor girl. The guys ribbed me for it but I think they were just jealous I got some action. 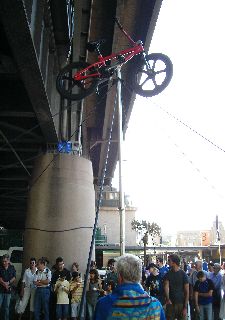 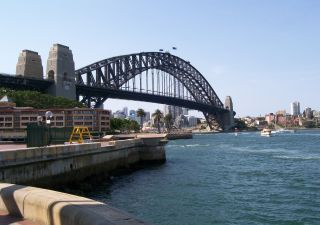 And Darling Harbour. It’s weird seeing all the Christmas decorations in the Sun and heat. 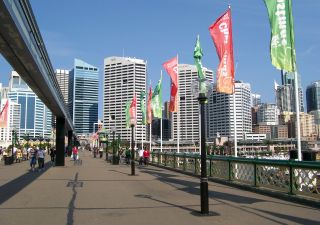 And what the hey, here’s a cuddly Koala. Thrown in free. 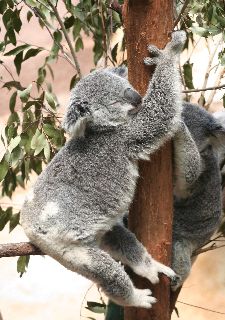